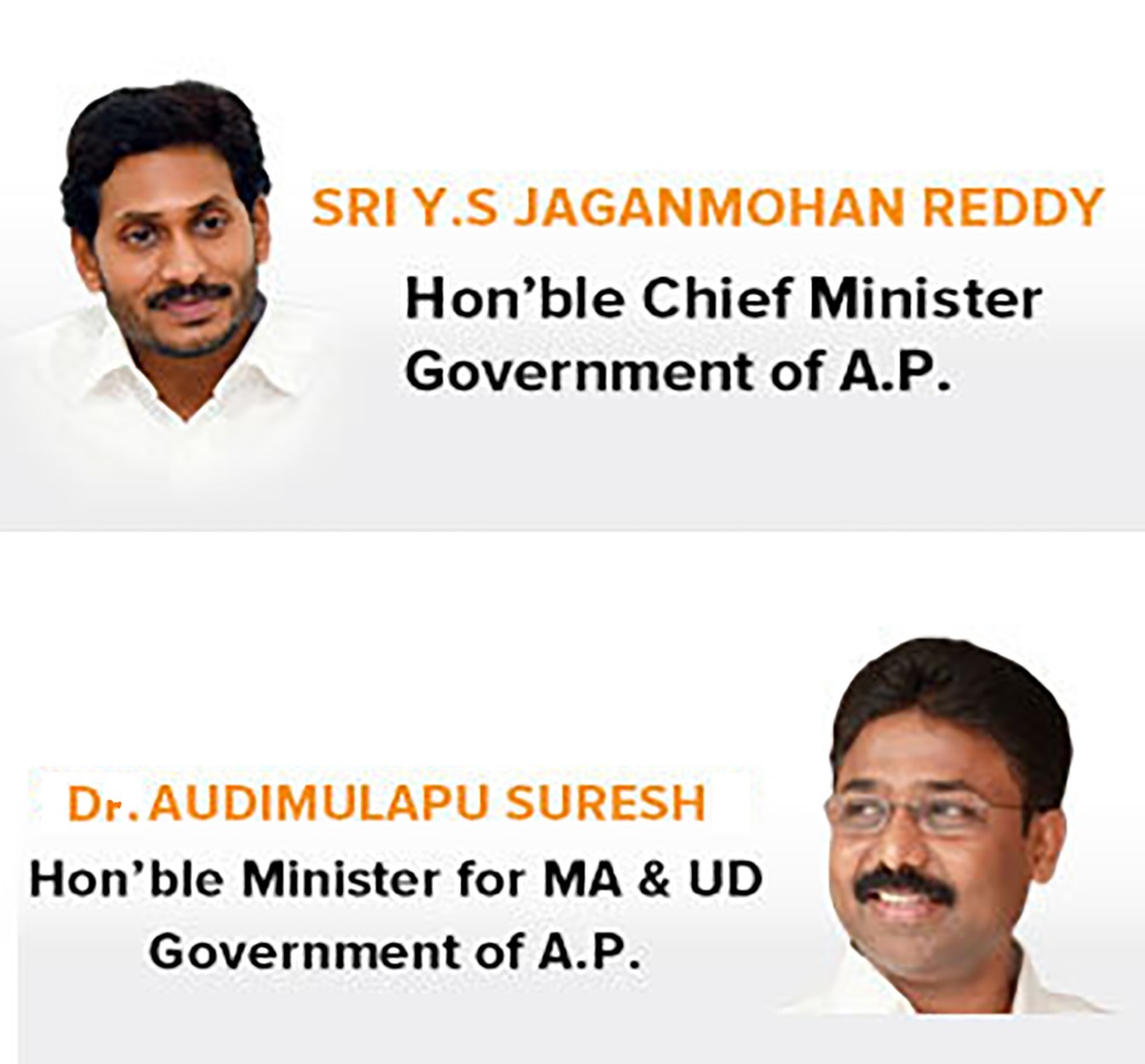 2.1 Role of the Town
Machilipatnam Town has been the Head Quarters of the District since the British. It is also the Head Quarters of Revenue Division it is trading center for the Agriculture produce of its hinterland. It has also developed in to an important center of education of with a good number of schools and college located here. The government Head Quarters hospital and other health & medical facilities are also concentrated here. Noble college was established in 1864 it was the first college in Andhra, National College was established in the year 1910; Engineering College was located in the town.
1.2 Location & Significance

The town is located on the East coast in the Krishna district at Delta region at a distance of about 6.40 km from the sea. Machilipatnam is situated on a generally flat terrain with a level difference of about +2.0 to +3.0 meters between the maximum and minimum elevations. The digital elevation map of Machilipatnam townis shown in Figure 2.2. The Bandar canal passes through the outskirts of the town. The natural ground slope of the town is generally from south-east direction towards Bay of Bengal.

Machilipatnam town has a tropical climate with hot summer and moderate winter. The hottest months are between April and June. The average annual rainfall in the town is 959.00 mm. The rainfall during South West monsoon is about 50% of the annual rainfall and during the North East monsoon is about 50% of the annual rainfall. The period from November to mid-February is the coolest part of the year.
Table 2.1 Seasonal Variation of Temperature
Season Month
(extreme condition) Mean Daily Temperature
Maximum Value Minimum Value
Winter December 33°C 18°C
Summer May 45°C 30°C
Source: Indian Meteorology Department
1.5 Demography